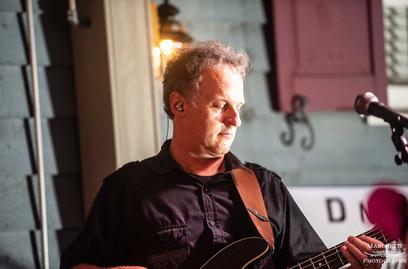 Paul is a Shenandoah Conservatory graduate who has been performing in the Shenandoah valley area since 1991. Paul is a multi-talented musician as well playing other instruments such as bass, electric and acoustic guitar, flute, percussion, and lead/backing vocals in all groups he has played with. He began his performing career in 1982 working under contract with James Turner Productions with the power trio Tempest and later East Coast Productions with the rock band The Ride performing up and down the Mid-Atlantic coast. In 1988, he co-founded the group Open Window which enjoyed much success throughout the 90’s as an acoustic trio. The group released a self-titled work in 1999 that included other musicians from the area. During this time he also played with various groups and the progressive rock bands Occidental Pygmies (late 80’s), Sir Reele (Original Music) from the late 90’s into 2001, and The EP Project (Original progressive rock). He also performed as a solo classical guitarist and with the elite classical guitar quartet Pumping Nylon (while at SU) during the 90’s. In 2002 he took a hiatus from performing before joining forces with Big Ed Reedy to form No Drama in 2006. The band enjoyed playing bars and events throughout the valley until disbanding in 2011. Paul was fortunate enough to be offered the job as lead guitarist and vocalist with the Robbie Limon Band in the summer of 2011 where he has been continuing his musical journey with a new passion and fire in his playing

A 4- piece professional band playing venues ranging from intimate clubs to outdoor stages drawing 2000+ dancing fans. The band remains committed to sounding like the original recordings of the playlist they perform and continually add to their ever expanding, 70’s era, playlist of songs that are more than the “top 40” songs others play, but also the deeper tracks that truly reflect the feel and vibe of the era.  Scroll down to meet the band. 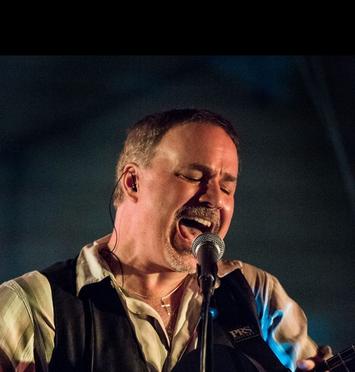 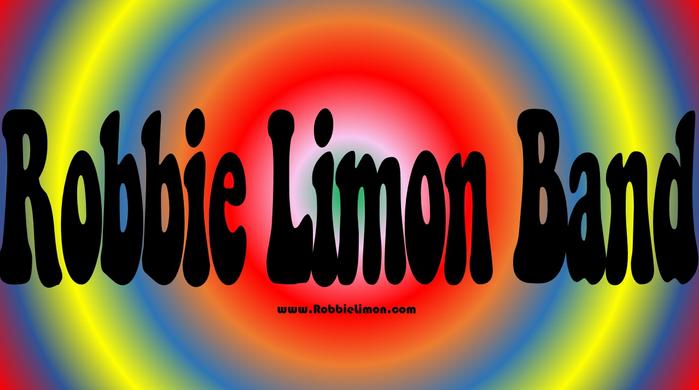 Bassist Chuck Peterson is well-known to Winchester-area audiences, having performed in the region for more than 30 years, with bands including The Merge, The Sidemen, Hott Waxx and Open Window. Also known for his work upright bass, Peterson has performed with Fleming, Fleming and Peterson, and Sunshine and the Rainmakers.

Piano lessons at the age of five convinced Peterson that he was meant to be a musician and started him on a lifetime of learning music.  Peterson thrives on learning new material and can usually be found in his practice space at home.  Instructors have included Rick Kennel of Happy The Man, Jason Sypher, bassist for Rhiannon Giddens, and bluegrass great Marshall Wilborn. 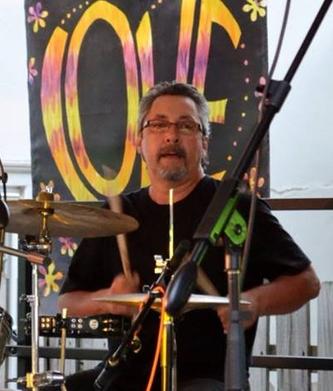